We bring here some practical information for our visiting fans from Sparta Praha regarding the Europa League Playoff game on thursday, 18th august.

Entrance to Sydbank Park for visiting supporters will be from south on the street named “Gymnasiestien” that you can access from “Christiansfeldvej”. Parking is also on Gymnasiestien and the entrance to the stadium is in direct connection to the parking area. Please look at the map below. Tickets shall be purchased via Sparta Praha. There will not be sold any tickets for away supporters on game day.

We look forward to seeing you on Sydbank Park. 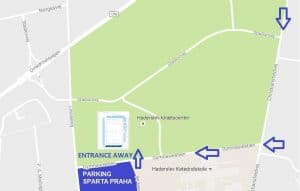 These regulations are made according to the police note about securing the public order etc.

By not following the above mentioned safety regulations, the consequence can be eviction from Sydbank Park and prosecution according to the danish laws. 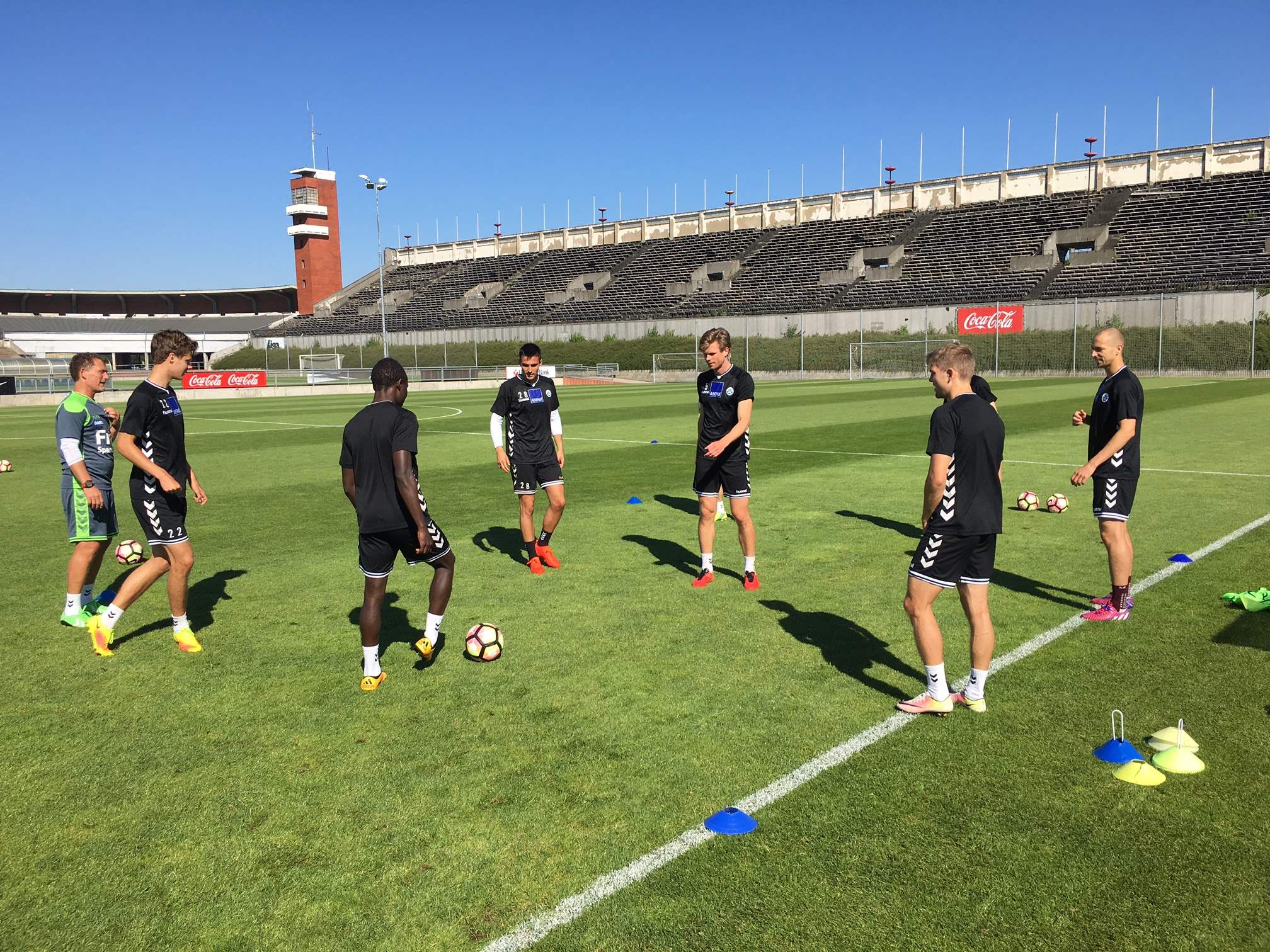 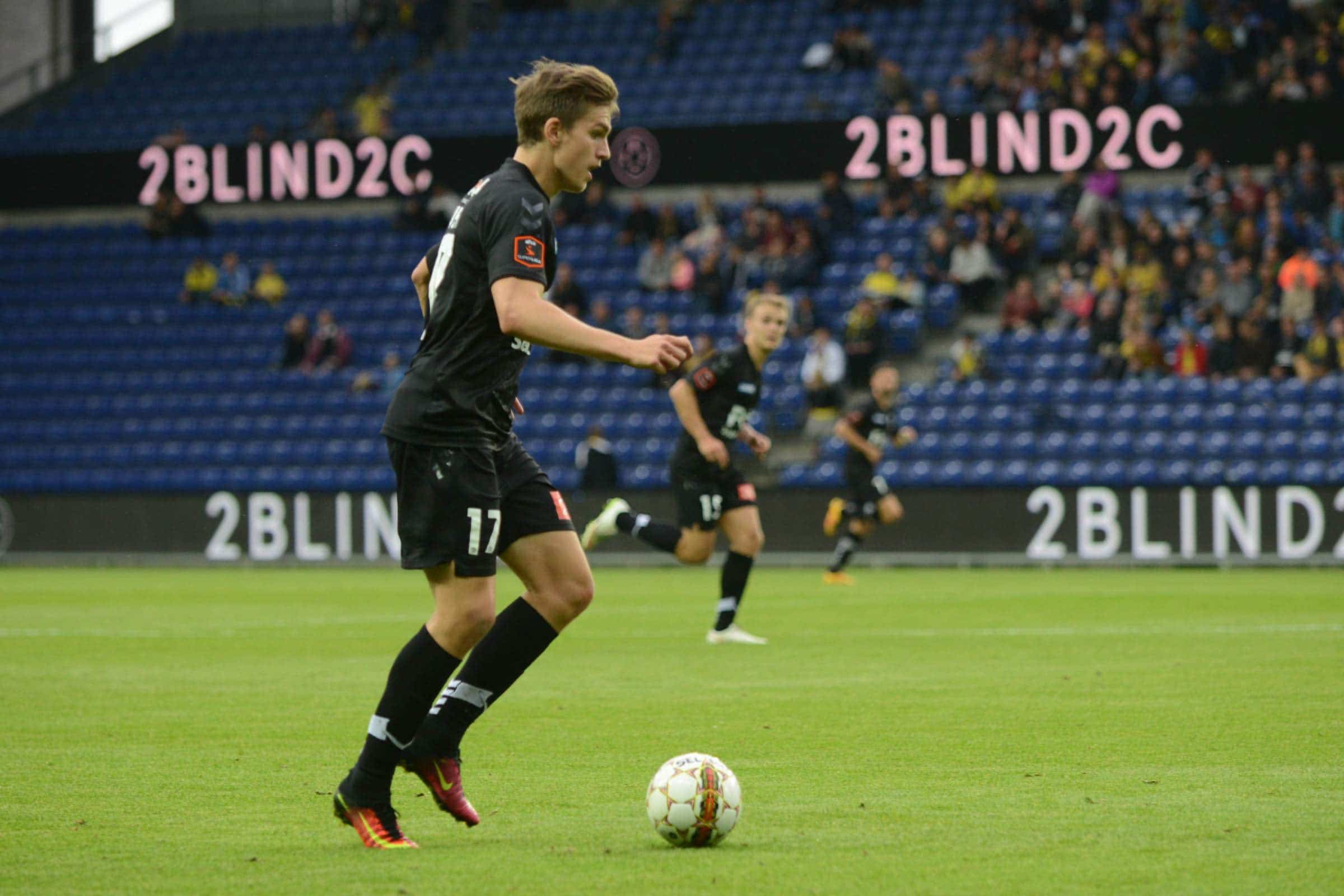